The Xbox Series S and the Xbox Series X are launching today. A next-gen console launch unlike any other, the consoles will not be available to purchase in shops in many countries due to the COVID-19 pandemic. Putting on hold the Xbox All Access credit program.

It's also, more than ever, a cross-gen transition: the console is fully backward compatible and offers almost no exclusive games or features compared to the previous Xbox generation.

A good comparison of the two consoles on xbox.com. 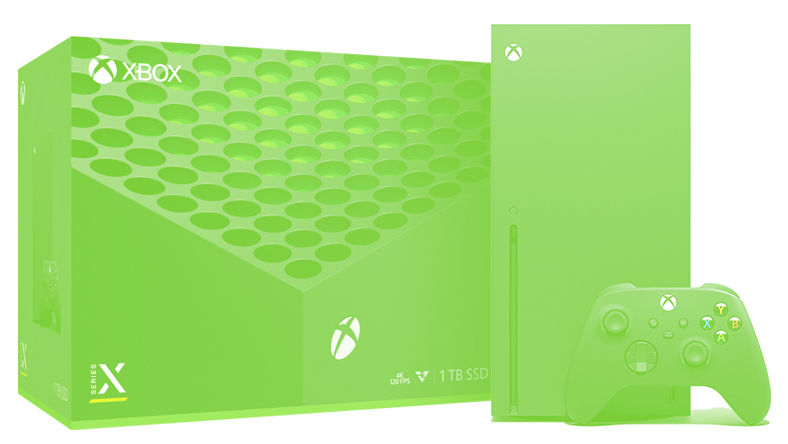 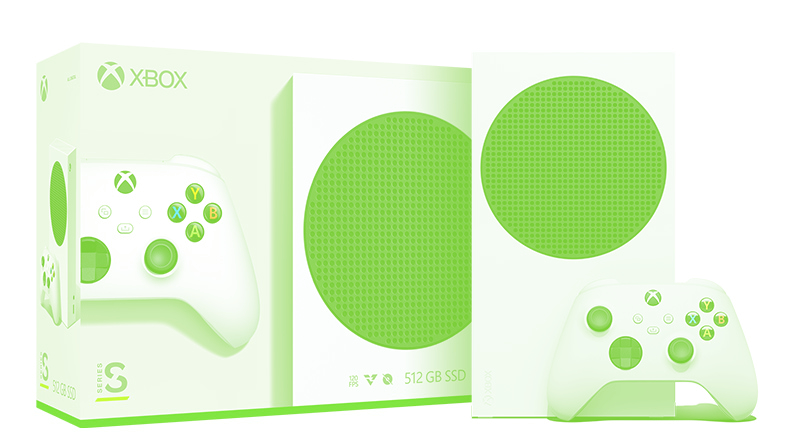 Some events accompanying the launch: